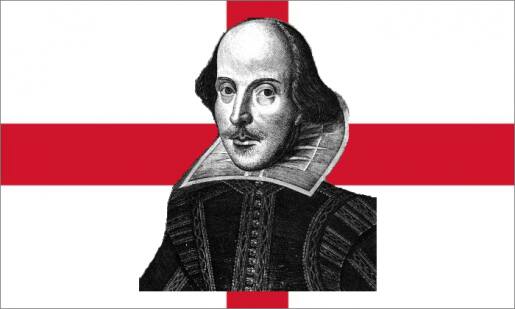 A growing number of people are starting to become aware that England’s National Poet, Playwright and Dramatist who lived (survived) under the reign of terror of Elizabeth I, was, in fact, a Catholic who attempted to resist the spread of the New Religion of his time by means of his Plays and Poems.

Catholic Literature Professor, Dr. David Allen White, reveals why, in his many conference CD’s about Shakespeare and his Works.

Several of Shakespeare’s Works, and other classic Literature, audio-format lectures taught by Dr. David Allan White can be obtained at this link. 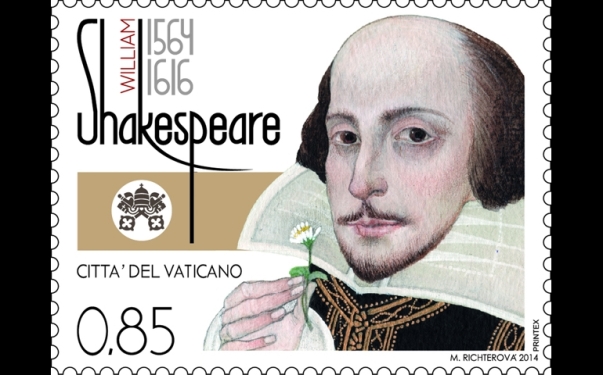