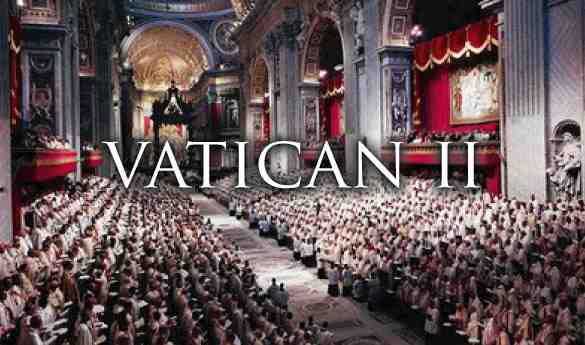 Today, on the Feast of Pentecost, I called Fr. Ingo Dollinger, a German priest and former professor of theology in Brasil, who is now quite elderly and physically weak. He has been a personal friend of Pope Emeritus Benedict XVI for many years. Father Dollinger unexpectedly confirmed over the phone the following facts:

Not long after the June 2000 publication of the Third Secret of Fatima by the Congregation for the Doctrine of the Faith, Cardinal Joseph Ratzinger told Fr. Dollinger during an in-person conversation that there is still a part of the Third Secret that they have not published! “There is more than what we published,” Ratzinger said. He also told Dollinger that the published part of the Secret is authentic and that the unpublished part of the Secret speaks about “a bad council and a bad Mass” that was to come in the near future.

Father Dollinger gave me permission to publish these facts on this High Feast of the Holy Ghost and he gave me his blessing.

Read more at One Peter Five