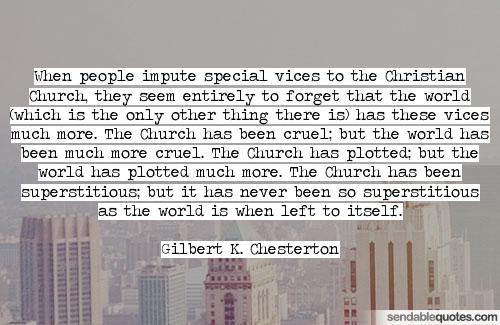 The 900-page investigative report of the Pennsylvania Grand Jury that examined more than half-a-million internal documents of dioceses in Pennsylvania, USA, discovered that 1,000 children had been sexually abused over a seventy-year period.

The report, which was released on 14th August 2018, identified 301 priests responsible for abusing at least 1000 victims.

These horrific crimes should be dealt with as they were in the Catholic past, with sentences including the death penalty being administered to convicted perpetrators.

But, in contradiction to the lurid headlines and disgusting stories liberally circulated by Mass Media and assorted anti-Catholic bigots who never miss a chance to slander and incite hatred against Catholics or the Catholic religion, the actual data revealed by this thorough independent review should be welcomed by Catholics and put into proper perspective.

Just as with previous analyses of official data undertaken by The Saint George Educational Trust, the Pennsylvania Grand Jury actually proves that Catholic institutions are still a far, far, safer environment for children to be in than the rest of society.

The latest report covers a period of 70 years, which is basically a human lifetime. So, the report essentially covers the lifetime of the entire Catholic population of Pennsylvania.

There are over three-million, two-hundred-thousand Catholics in Pennsylvania. Approximately one-thousand of them became victims of sexual abuse by clergy.

In other words, around 0.03 percent of Catholic children in Pennsylvania suffered sexual abuse at the hands of clergy.

Outside of the Catholic environment, official independent studies show that in the USA around a quarter of all children under eighteen – nearly 25% – are victims of sexual abuse.

As G.K. Chesterton famously said: “When people impute special vices to the Christian Church, they seem entirely to forget that the world (which is the only other thing there is) has these vices much more.”