Iran is looking for war! 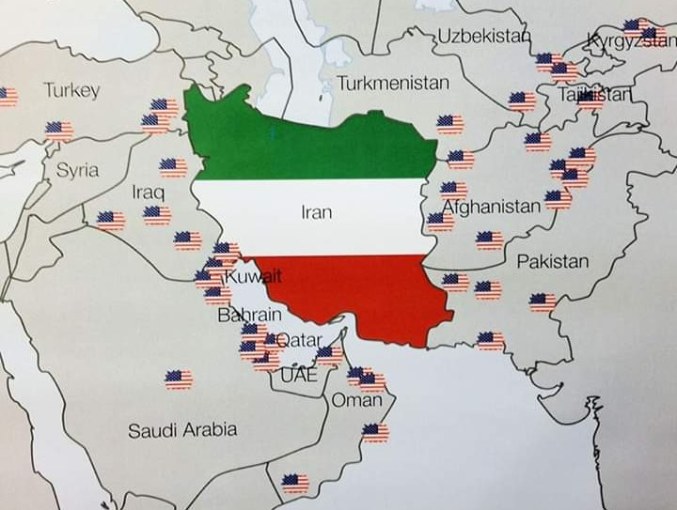 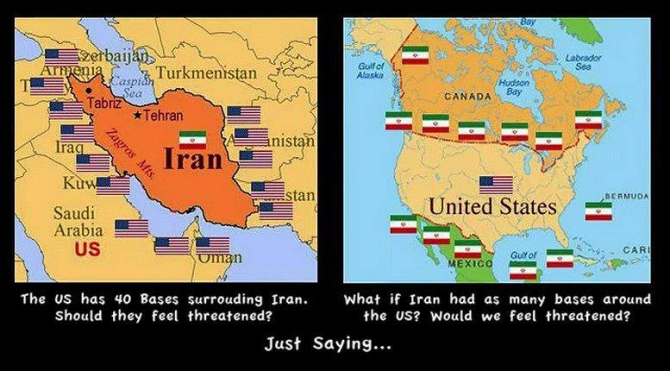 Be informed and educate yourselves.

The Israeli newspaper Haaretz reminds us that:

“They want war in the Middle East. The Battle of Armageddon, at which time Jesus Christ [in reality The Antichrist] will return to the Earth and vanquish all God’s enemies. For certain evangelicals, this is the climax of history. And Trump is taking them there. To the promised judgment, to their sure victory. The righteous will be ushered to heaven; the reprobate will be banished to hellfire.”

“……. They believe that Donald Trump is God’s instrument to move us closer to the Rapture, the Judgment, and the End. Because to them that’s actually the beginning – the beginning of their reward and heavenly bliss.”

Oppose the build-up to war against Iran, World War III, and the ushering in of The Antichrist. 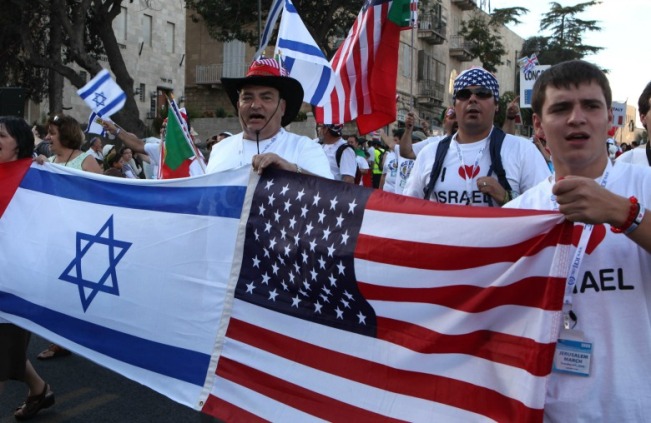