“The Christians in Syria are NOT guests or migrating birds. They are the basis of Syria’s existence.” 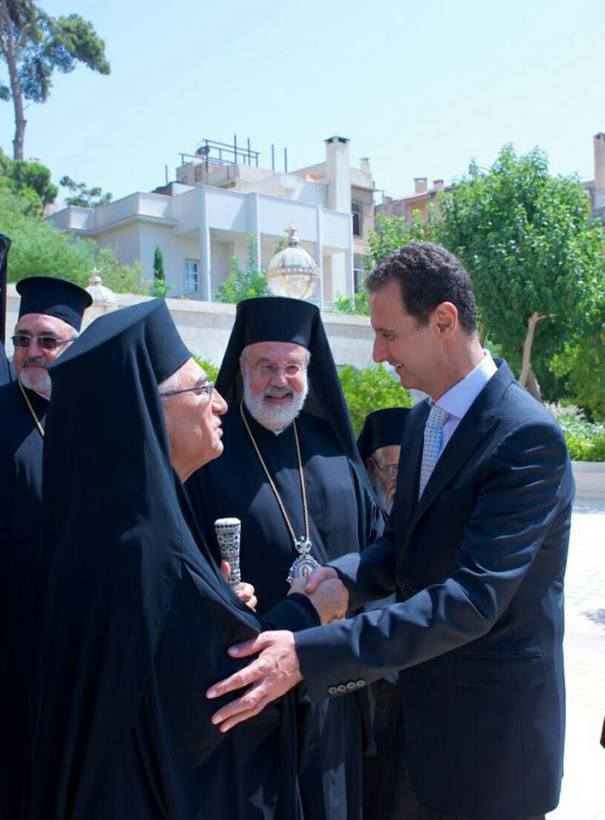 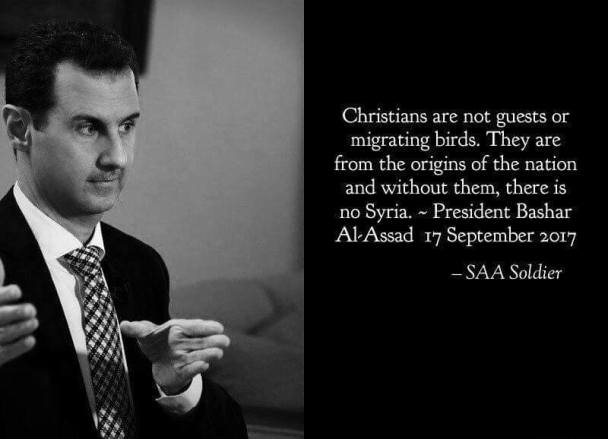 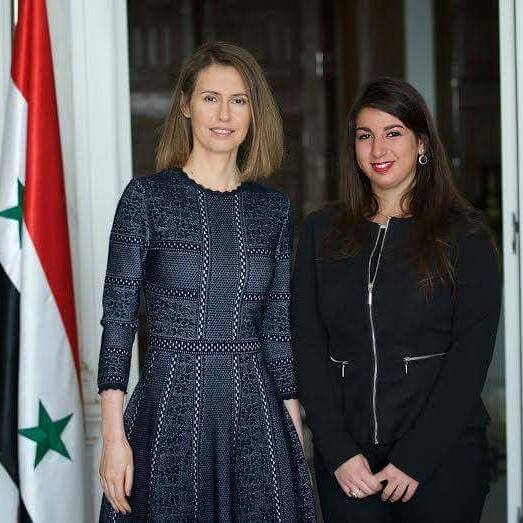 Twenty tonnes of necessary aid for the needy in persecuted Syria will be sent from Italy in the latest round of deliveries undertaken by the Italian based charitable association Solidarity-Identity.

Led by Ada Oppedisano , pictured with Syria’s First Lady Asma al-Assad, the association Sol.Id is ready to deliver from its warehouse a total of 520 boxes of non-perishable foodstuffs, medicines and other medical materials, in addition to clothing, blankets and toys.

On top of that there are 36 electronically adjustable hospital beds, more than 150 orthopaedic mattresses, portable beds, wheelchairs, a neonatal incubator, a blood bank refrigerator and photometer for analysing blood plasma, and a photovoltaic system to supply clean water.

Help them by donating through PayPal to volunteers.solid@gmail.com 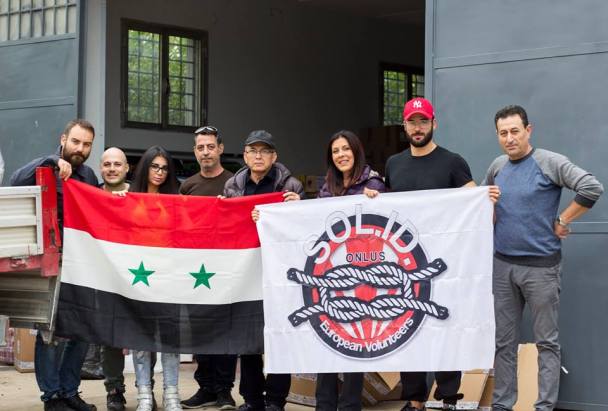 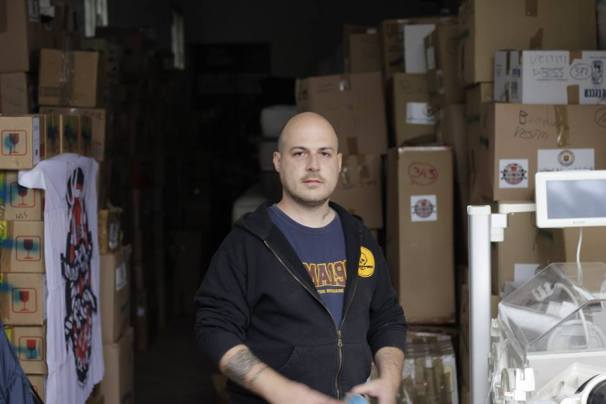 An Easy Quiz in Pictures: Click for clues if you really need them! 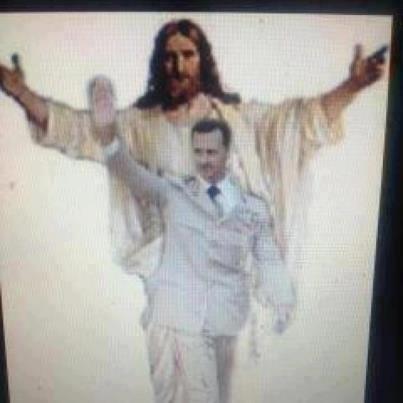 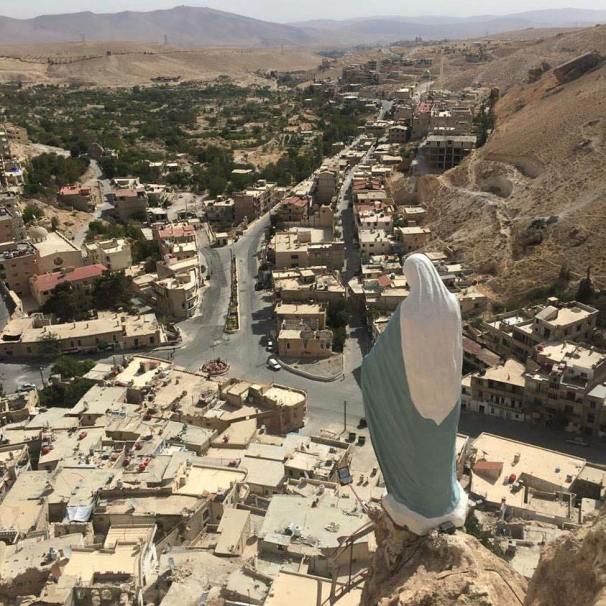 In 2013 the famous statue of Our Lady that majestically watches over Ma’loula – the ancient city where Aramaic, the native language spoken by Christ, is still spoken – was destroyed by Daesh.

A new statue was commissioned and paid for personally by Asma Al-Assad, wife of the Syrian President, who is popularly known as The Jasmine (the flower) of the East.

A new statue was delivered and put back in its rightful place above Ma’loula in 2015.

“Our visit to Ma’loula was the most moving part of the entire trip. There we were given first-hand accounts of Daesh in action.

We heard about the martyrdom of people who simply refused to renounce the Christian Faith, we learnt of the kidnapping of nuns, we saw the destruction of the altars and of churches built 1700 years ago.

We saw history in motion, with new legends in the process of being made. Finally we heard how the army liberated Ma’loula, though not without the great sacrifice of two hundred Syrian soldiers.

The people of Ma’loula are proud that President Assad visited them just three days after the town’s liberation, giving comfort and money to rebuild the town and its historic monastery, while his wife gave money to restore the statue of Our Lady which dominates this ancient Christian settlement.“ 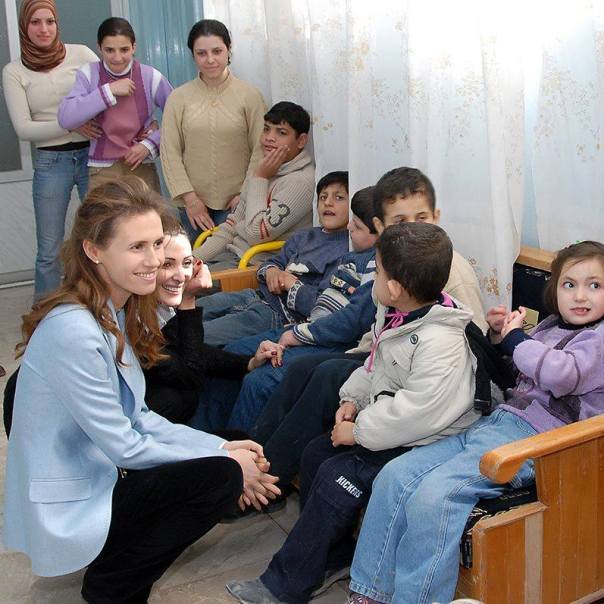 Children of God for Life ask the question:

Is aborted fetal DNA in vaccines connected to Autism? 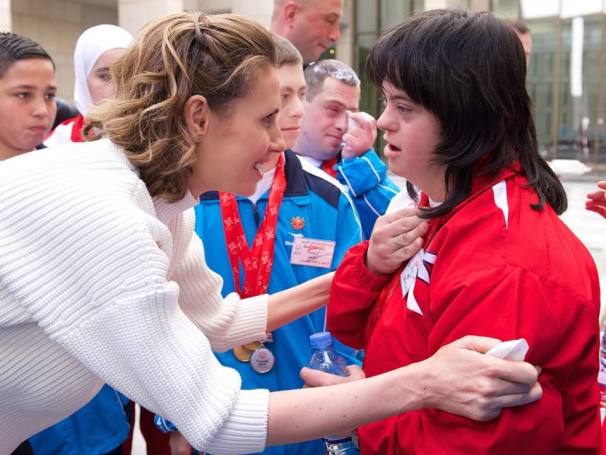 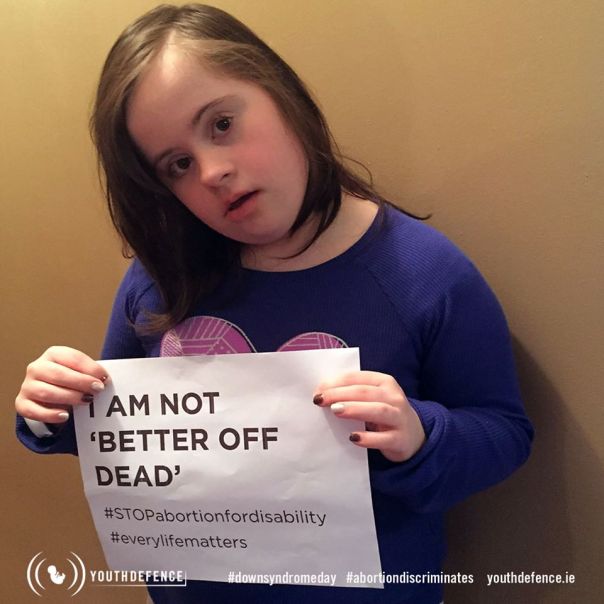 “We, the Syrians, have illumination, civilization, culture and history as our identity for more than 7 thousand years,” said Mrs. Asma Al-Assad, the First Lady of Syria.

It will take a little time but the Islamic State is approaching its end.

President and First Lady of Syria, Bashar and Asma Al-Assad, make an impromptu visit to the Catholic Church of Notre Dame de Damas to listen to Christmas choral rehearsals. The church narrowly escaped damage from mortar fire earlier, a Christmas present sent by so-called “moderate” terrorists based in a neighbouring area of the eastern suburbs of Damascus. 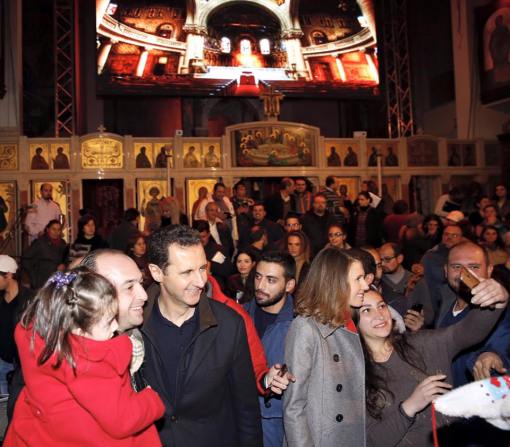 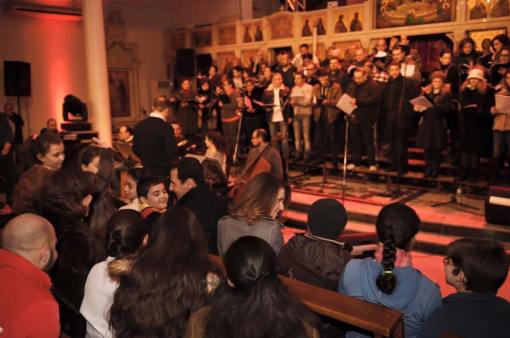 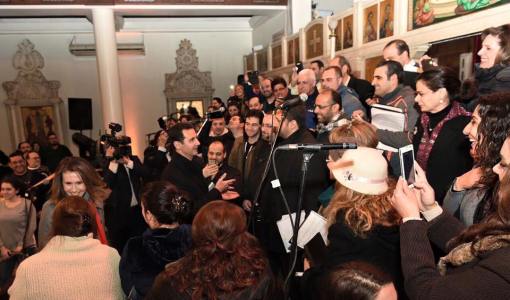