The Powers-that-Be in Britain are refusing sanctuary to Asia Bibi, the persecuted Pakistani Catholic mother of five, who was falsely accused of blasphemy by Wahhabi-Salafists in Pakistan, according to Wilson Chowdhr, of the British Pakistani Christian Association.

“I’ve been lead to believe that the UK government had concerns that her moving to the UK would cause security concerns and unrest among certain sections of the community and would also be a security threat to British embassies abroad which might be targeted by Islamist terrorists.”

The hypocrisy stinks to high Heaven. 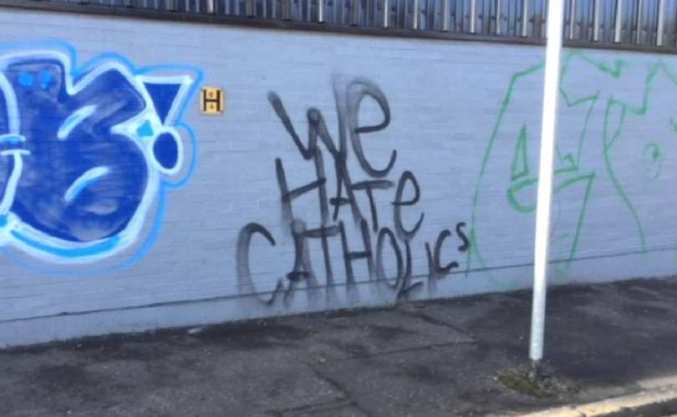