One of the Founding Trustees of The Saint George Educational Trust, and former Member of the European Parliament, Roberto Fiore, provides background to the winnable campaign to outlaw abortion in Hungary.

On 23rd July, 2016, a European March for Life is due to take place in Budapest, attended by representatives of countries throughout Europe.

The parade will begin with the midday Angelus bells ringing out to commemorate the victory of Christian Europe over an Islamic invasion force at Nándorfehérvár (Belgrade) in 1456. The march will start in the square named after Saint John Capistrano, a hero of the battle, and will end on Saint Margaret’s island in the River Danube in the heart of the Hungarian capital.

The march will be the main public event in a weekend-long programme of activities in defence of unborn children to protest against the immoral and anti-Christian brutality of abortion and the disastrous demographic impact of murdering literally millions of unborn Europeans. 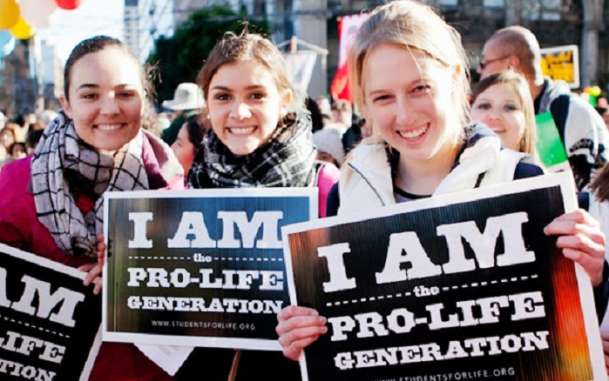