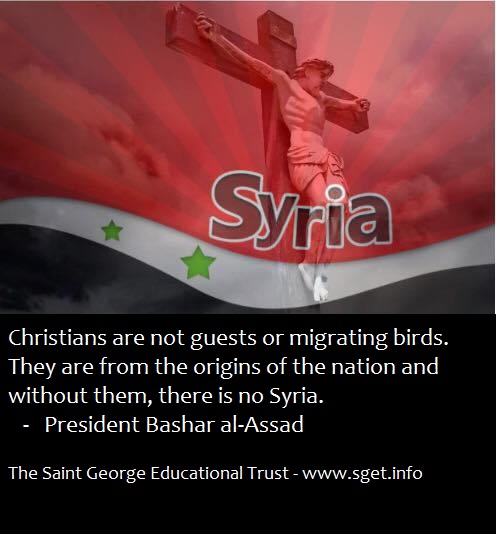 Former U.S. congresswoman, Tulsi Gabbard: “I’m glad that some of my former colleagues in Congress are speaking out against the recent unconstitutional airstrikes in Syria – but they’re ignoring the bigger issue: the regime change war the US continues to wage in Syria using al-Qaeda/al-Nusra/HTS terrorists as our proxy ground force, who now occupy and control the city of Idlib, imposing Sharia Law and ‘cleansing; the area of most Christians and religious minorities.

The Biden Administration continues to use the US military to illegally occupy NE Syria to ‘take the oil’ as Trump so crassly but honestly put it, violating international law.

A modern-day siege of draconian embargo/sanctions similar to what the Saudi-US alliance employed in Yemen is causing death & suffering for millions of innocent Syrians, depriving them of food, medicine, clean water, energy & warmth, and making it impossible for the Syrian people to try to rebuild their war-torn country.”

Fourteen years ago, today, the Zionist military invasion of the Lebanon was defeated.

As a prelude to illegally annexing the occupied Jordanian-Arab land of the West Bank the Israeli State has just announced it will fund an illegal settlement called “Trump Heights” for Jewish ‘settlers’ in the illegally-seized and occupied Syrian Golan. 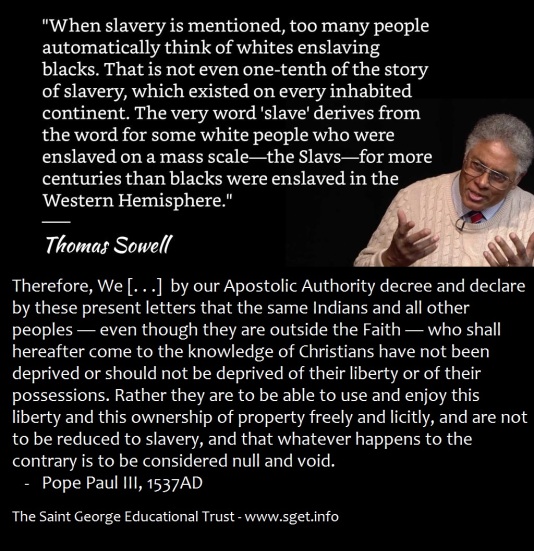 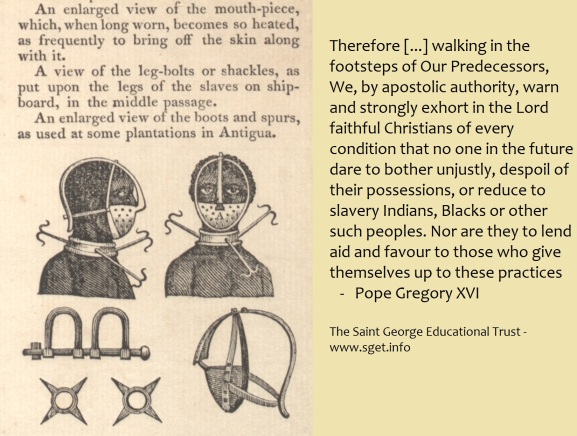 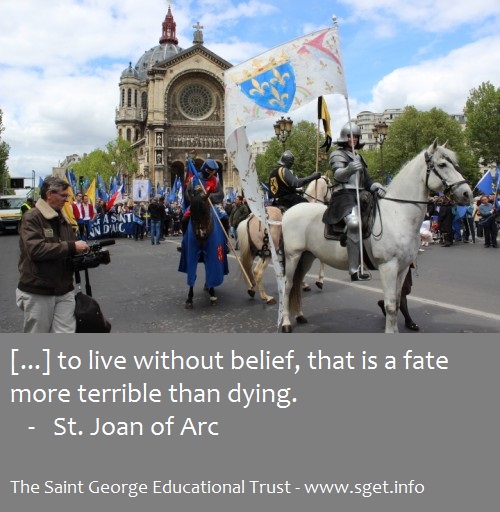 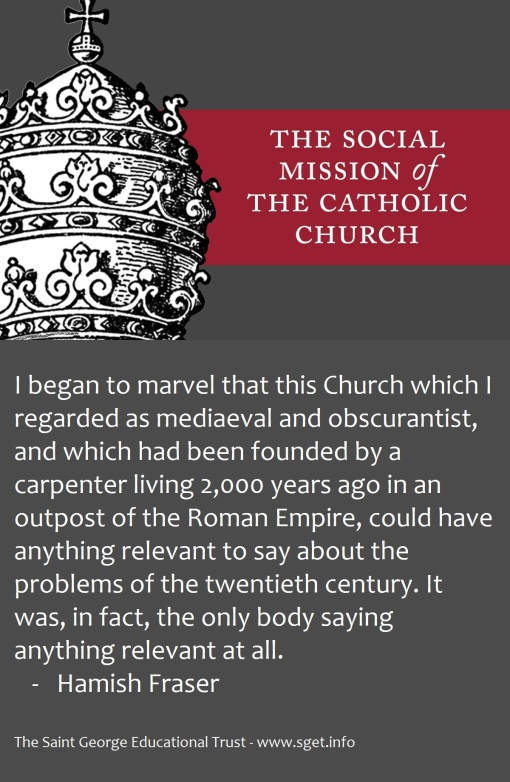 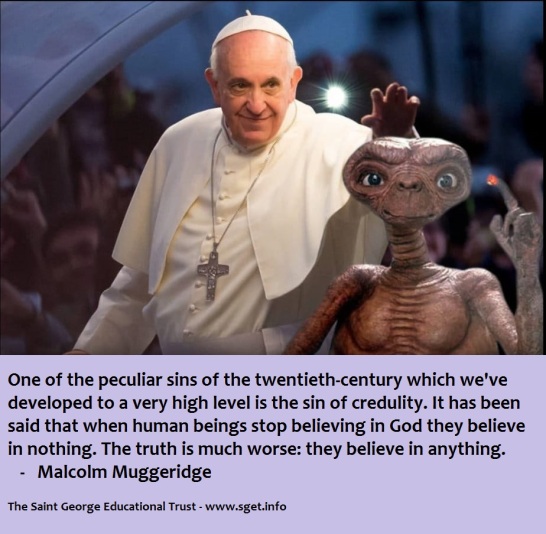 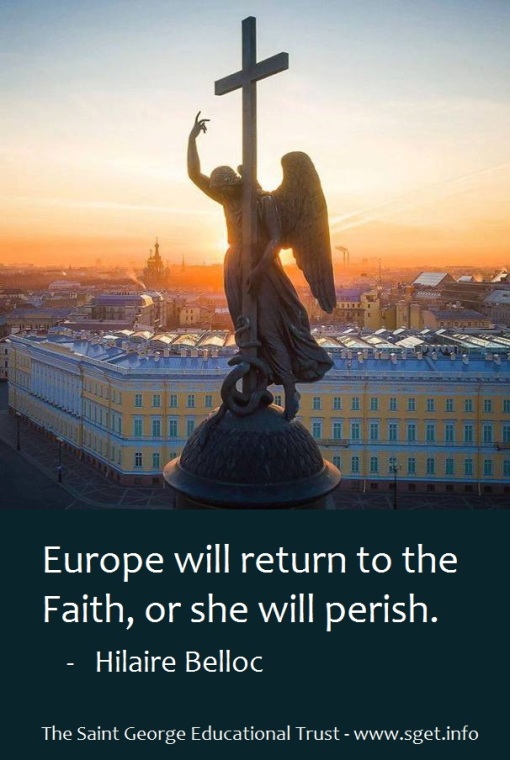 The balanced Christian knows that we must pray and we must act. Both aspects are integral to the Christian life. 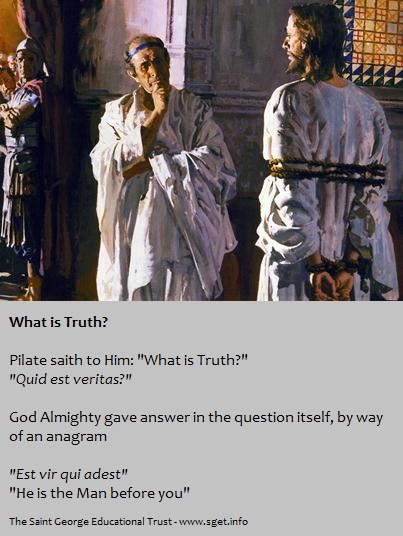 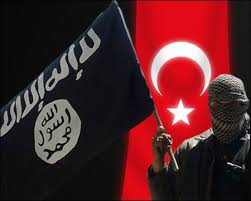 Learn about the genocide of Christians under the Turks at the Armenian Genocide Museum Institute. 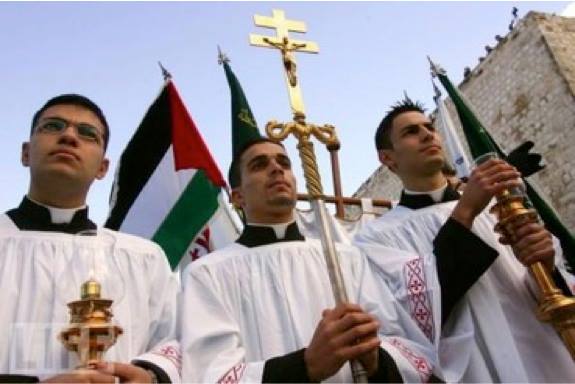 “I have long been troubled by the way so many believing Christians in the West have either been ignorant of or turned their backs on the plight of Palestinians, both Christian and Muslim. Right-wing Evangelicals, under the sway of heretical theology, are so blinded by their obsession with Israel that they cannot see Israel’s victims. Other Western Christians simply just do not know or about the people of Palestine.

I find this state of affairs to always be distressing, but especially so at Christmas time, since the Christmas story we celebrate not only took place in that land, it continues to define the lives of the Palestinians who live in places like Bethlehem and Nazareth.”

Read more at The Jordan Times