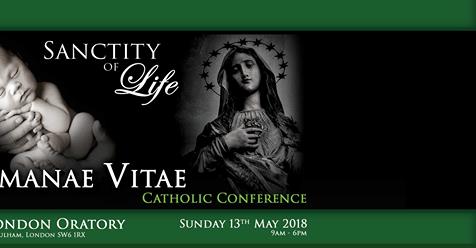 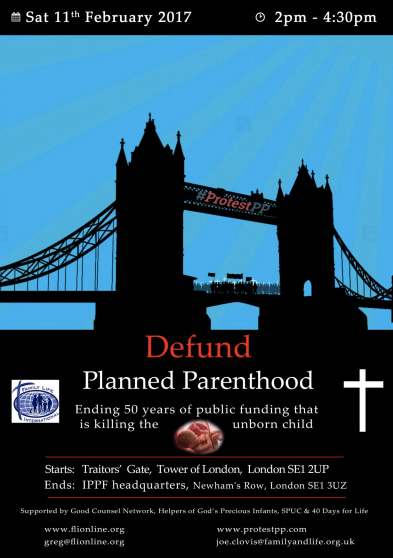 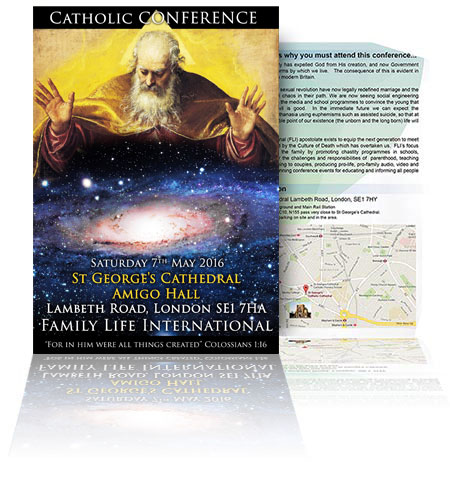 7th May – Register for the Conference now!

speaking on ” The Cosmos: How recent discoveries in Science support Scripture, the Fathers and the Magisterium.”

New discoveries in cosmology show the universe has all the earmarks of a non-Copernican, non-relativistic and non-Darwinian makeup, precisely as biblical revelation has described it. Robert Sungenis discusses his recent US theatrical-released movie, The Principle.

speaking on “Climate change, over population and other urban myths”

Steven W. Mosher is an internationally recognized authority on China and population issues, as well as an acclaimed author, speaker. He has worked tirelessly since 1979 to fight coercive population control programs and has helped hundreds of thousands of women and families worldwide over the years.

speaking on “Nazareth and Social Chaos: what the faithful should do when the family is abolished”

The passing of the ‘Same-Sex Marriage Bill’ by the British Parliament in 2013 was an attempt by the State to abolish the family. It is contrary to reason and revelation alike, and can be seen as a ‘nuclear explosion’ at the heart of country, with incalculable effects. The faithful must strive to keep the true idea of the family alive in their hearts and minds, even at the cost of marginalization or persecution. The Holy Family of Nazareth must be our guiding light amid the present social chaos.

4th Speaker to be Confirmed

speaking on “A topic to be confirmed”

The details for this speaker are yet to be confirmed.