The most urgent human rights campaign of this generation is launching.

For your future, for your children’s future, watch this space, spread the word, and make it your campaign. 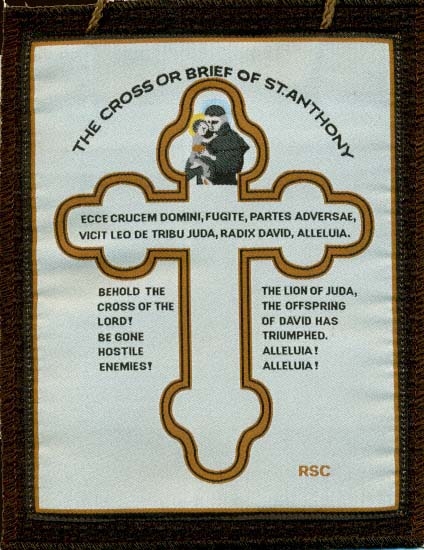 “We are all called to assess the current situation in a way consistent with the teaching of the Gospel. This means taking a stand: either with Christ or against Christ. […] Let us not allow centuries of Christian civilization to be erased under the pretext of a virus, and an odious technological tyranny to be established in which nameless and faceless people can decide the fate of the world by confining us to a virtual reality. If this is the plan to which the powers of this earth intend to make us yield, know that Jesus Christ, King and Lord of History, has promised that “the gates of Hell shall not prevail” (Mt 16:18).”

A New York Times reporter asked me yesterday about the “conspiracy theory” that #BillGates is developing an injectable chip to store vaccine records. Here are the facts:

The Bill and Melinda #GatesFoundation invested more than $21 million to perfect a “microneedle technology” that embeds, under the skin, a vaccination record visible by infrared light that can be read by “minimally-adopted smartphone technology.” The technology will allow health officials to scan U.S. citizens to detect their vaccination compliance.

A study funded by the Bill and Melinda #Gates Foundation and published in December 2019 by researchers from MIT, the Institute of Chemistry of the Chinese Academy of Sciences, and the Gates-funded Intellectual Ventures Laboratory in Bellevue, WA, describes how “near-infrared quantum dots” will be implanted under the skin along with a vaccine to encode information for “decentralized data storage and bio-sensing.” Gates’ technology uses a tattoo-like mechanism to inject invisible nanoparticles subcutaneously. Gates’ researchers are now testing the implant with a vaccine against the #COVID-19 virus.

The Gates-funded report boasts that the chip system will allow “house-to-house” compliance searches to be conducted by government enforcement teams with “minimal training,” and will “open up new avenues for decentralized data storage and biosensing.” The #MIT paper is titled “Biocompatible near-infrared quantum dots delivered to the skin by microneedle patches to record vaccination.” Gates began funding implantable tracking chips and ratio biotechnology in 2011 with a grant to TransDerm Inc. Gates is currently making multiple investments to develop different versions, including grants to Vaxxas Pty Ltd, Micron Biomedical Inc, Georgia Institute of Technology, and Vaxess Technologies Inc.

Globalists Prepping for the Antichrist

Globalists Prepping for the Antichrist (II)

Globalists Prepping for the Antichrist (III)

Globalists Prepping for the Antichrist (IV)

Find out here: Globalists Prepping for the Antichrist