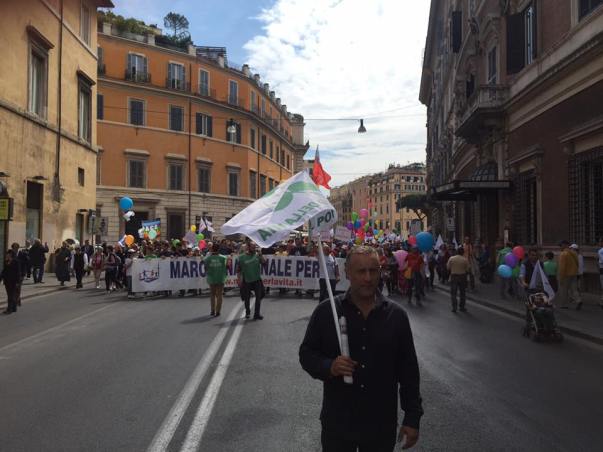 More than thirty-thousand people, many of them Romans, made their presence felt at the March of Life in Rome on 8th May. On the Facebook of Il Popolo della Vita – ‘The People of Life’ we learn that only one candidate for Roman Mayor in the forthcoming elections of 5th June supported the March of Life.

“The mayoral candidate for the city of Rome Alfredo Iorio on the March of Life 2016, to always be here for the defence of Catholic Tradition and non-negotiable values….. too bad all the other candidates for mayor of the capitol; you were absent at the rally”! 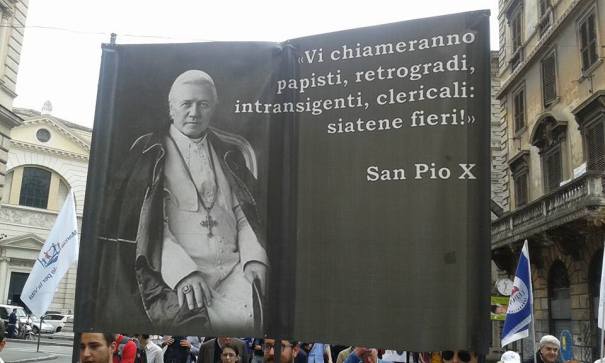