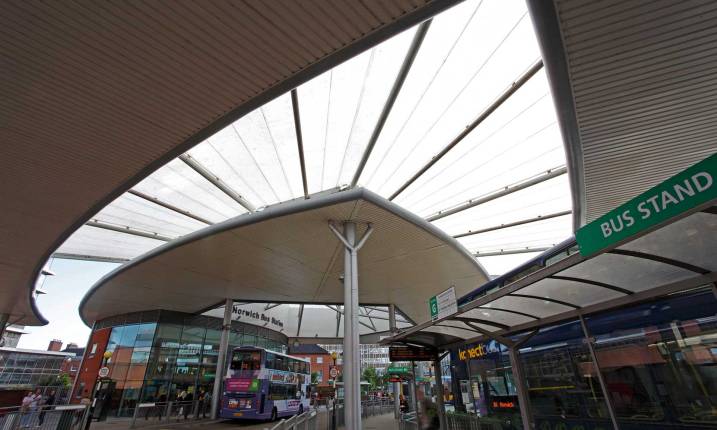 A bus driver in Norwich was suspended by the bus company for refusing to drive a vehicle publicly displaying material glorifying a repulsive ‘lifestyle’ based upon sodomy and other vile perversions.

Bigoted and intolerant passenger-in-waiting, Rebecca Grace Sears, refused to respect the driver’s conscience and reported him to the equally bigoted and intolerant bus company who suspended him because “we do not condone any behaviour from our drivers that does not support this view”. Not content with that Rebecca Sears, pictured on the right in the photo below, proceeded to publish a photograph of the bus driver on social media and contact the press to take up the story.

Support the bus driver, at this link, and defend his right not to be forced to act against his conscience or to be thrown on the dole because of it.