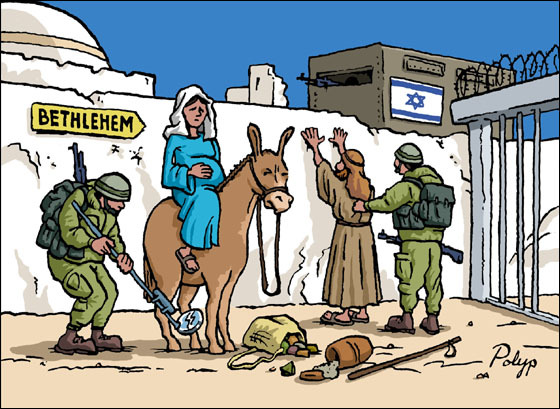 Not content with bulldozing precious olive groves and the villages of Palestinians to clear the way for new Israeli settlers, and all this in a land which the Israeli State illegally occupies in the first place as a result of a horrendous campaign of terrorism directed against Christian and Moslem Palestinians as well as British Mandate troops and civil servants, the State of Israel has begun to quite brazenly steal land from the Church.

Church owned land will increasingly be targeted by the Israeli State after it seized an initial 66 acres owned by the Latin Patriarchate of Jerusalem, in the Jordan Valley, at the end of November.  It’s expected that local Palestinian families will also be forcefully removed from the area to make way for new Israeli settlements.

The Latin Patriarchate issued an official condemnation of Israel’s policy, which can be read here. 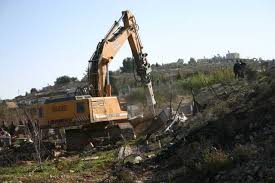