……. St. Augustine brought the biblical story of Samson up to date in his day shortly after the fall of the Roman Empire when he wrote, “It is clear that sin is the primary cause of servitude.” That means, he continued in another passage from the same book, that “a good man, though a slave, is free; but a wicked man, though a king, is a slave. For he serves, not one man alone, but, what is worse, as many masters as he has vices.” …….

……. Man was free as long as he was moral, which is to say as long as he acted according to the dictates of practical reason. Man is not free to be irrational. Man can use his freedom to give into passion, but at that point he becomes a slave.” 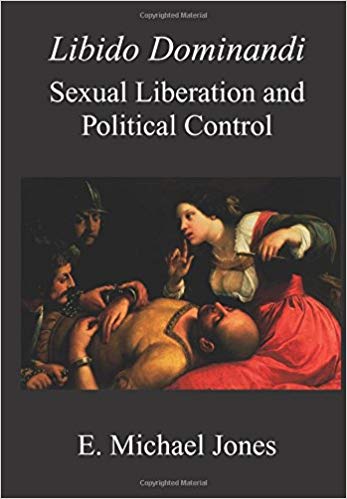 Building and re-building bastions of Christianity. 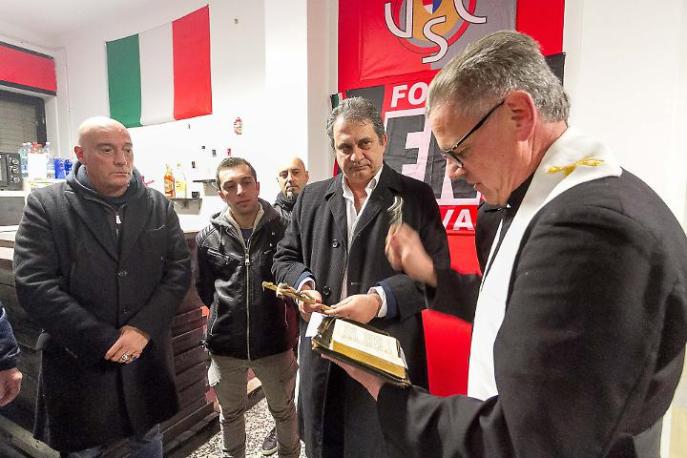 Catholicism as it’s meant to be. 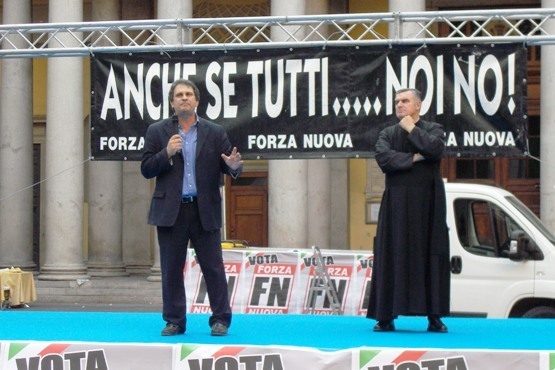 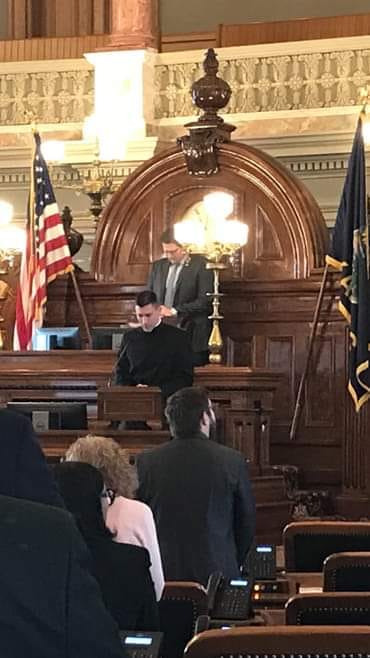 Church and State, working together. 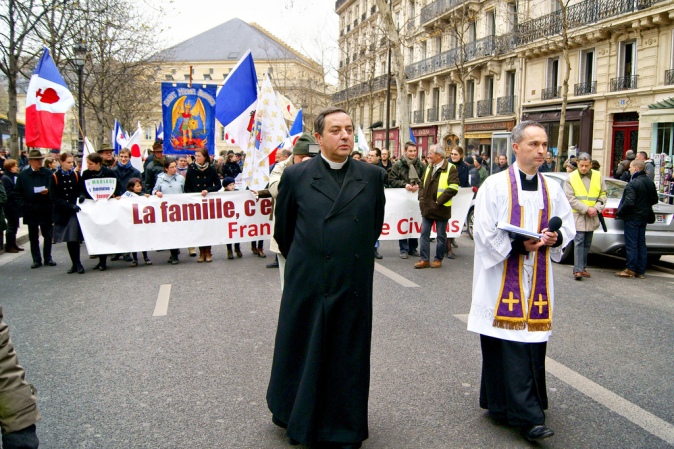 To restore all things in Christ. 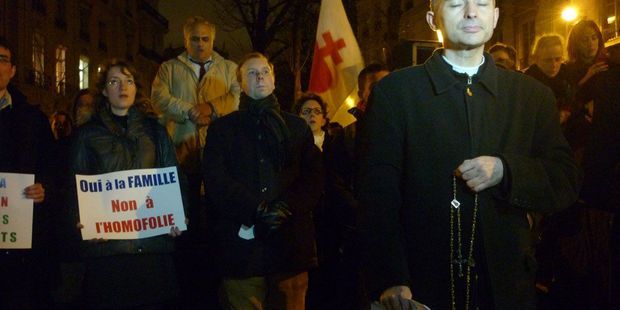 On Earth as it is in Heaven! 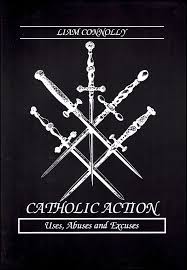 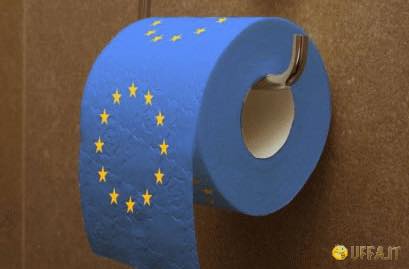 “The men whom the people ought to choose to represent them are too busy to take the jobs. But the politician is waiting for it. He’s the pestilence of modern times. What we should try to do is make politics as local as possible. Keep the politicians near enough to kick them. The villagers who met under the village tree could also hang their politicians to the tree. It’s terrible to contemplate how few politicians are hung today.”

Austrian Catholic politician and Member of the European Parliament Ewald Stadler posits that NATO expansion on Russia’s borders is a criminal act and that Russia has a right to react to it.