An important pro-life victory in the UK; student midwife Julia Rynkiewicz was persecuted by her university, prevented from doing her final-year work placement, and subjected to a four-month-long investigation as to whether she was ‘fit to work’ as a midwife simply because she holds pro-life views and is the president of the university Students for Life group.

Nottingham University eventually dismissed the ‘case’ against her and only now, some months afterwards, has recognised that the department’s attitude may have been illegal and has apologised and settled compensation with her. 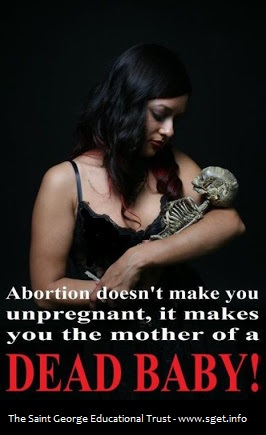 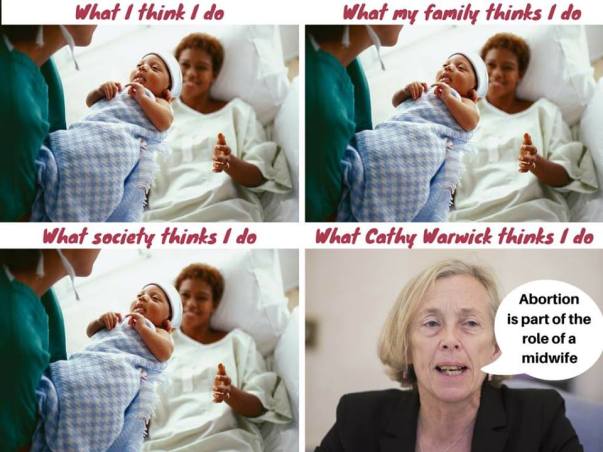 You can find your M.P.’s contact details at this link:

Early Day Motion 123:
That this House is shocked by comments made by Cathy Warwick, Chief Executive of the Royal College of Midwives (RCM), in the Daily Telegraph on 20 May 2016, in which she dogmatically states that abortion is part of the role of a midwife; notes with concern that Cathy Warwick announced at a conference organised by abortion provider British Pregnancy Advisory Service, for whom she is also Chair of Trustees, that she seeks to educate midwives who are too focused on women having babies rather than terminations and gave details on how to get around the Abortion Act 1967; recalls that, without consultation with members or the RCM board, Cathy Warwick has put the name of the RCM to a radical campaign to remove all legal restrictions on abortion, which would permit abortion to birth for any reason; further notes that UK polling in 2012 showed that only two per cent of women wanted the abortion time limit to be extended to more than 24 weeks, let alone birth; recognises that 40,000 people have signed a petition and over 900 midwives have signed an open letter to the RCM, to voice their overwhelming disappointment and anger at the RCM; and calls for the immediate resignation of Cathy Warwick in the interests of the reputation of the RCM.

Not In Our Name 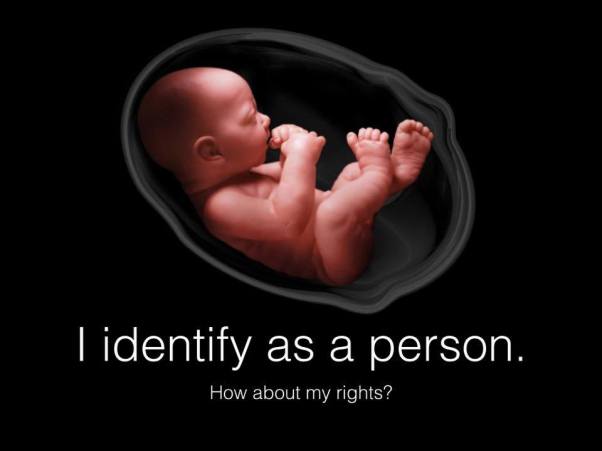